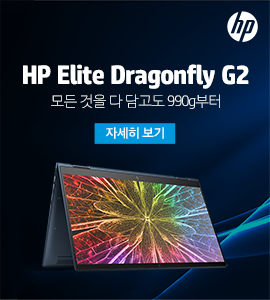 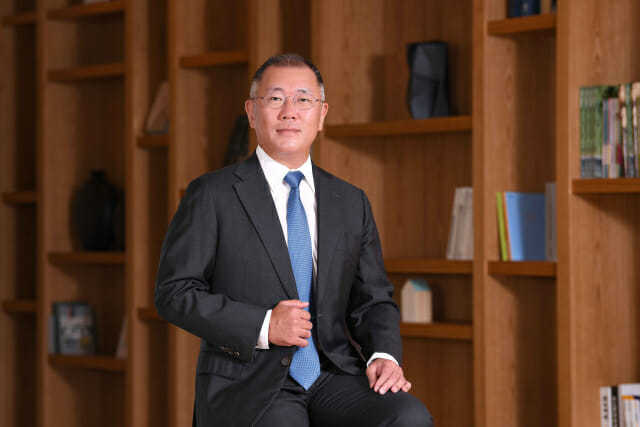 By Jo He-rim, The Korea Herald - Hyundai Motor Group Chairman Chung Euisun is likely to address the company’s plan to create some 40,000 jobs for young people during his meeting with Prime Minister Kim Boo-kyum scheduled for Monday. The prime minister plans to visit Hyundai Motor Studio in Goyang, Gyeonggi Province, as part of the government’s youth support campaign.

The meeting is also to be attended by Employment and Labor Minister An Kyung-duk, Minister for Government Policy Coordination Koo Yun-cheol and Hyundai Motor President Kong Young-woon, among other group representatives, the office said. Chung is the sixth conglomerate chief to participate in the government’s support program.

Leading the government’s job and education support program, “Youth Hope ON,” the prime minister has met with chiefs of the country’s major conglomerates from September and received their commitments to create a total of about 133,000 jobs, in the past two months.