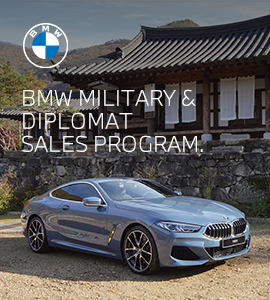 [Webinar] The World of Sports Beyond COVID-19

July 24, 2020 - The American Chamber of Commerce in Korea (AMCHAM) hosted a webinar on July 24 with the theme “The World of Sports Beyond COVID-19". The guest speakers were Leif Rogers and David Noel from Red Phoenix Entertainment and Maurice Evans of ELOS Sports Group. 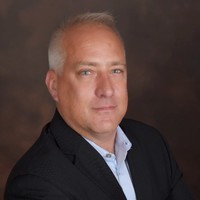 Leif Rogers is the CEO and Co-Founder of Red Phoenix Entertainment, where he focuses on bridging American sports and entertainment industries with global brands and markets.With over 25 years of finance and business development experience in China and emerging markets, Leif extends his deep global relationships to his clients. Prior to becoming CEO at Red Phoenix Entertainment in 2018, Leif served as the Vice Chairman at AMCHAM China Northeast and held director level positions at consulting and finance companies, such as ZP International Group, LLC and the Bank of Jinzhou. Leif Rogers holds a Bachelor of Business Administration from University of Phoenix and Associate of Applied Science from Pierce College. 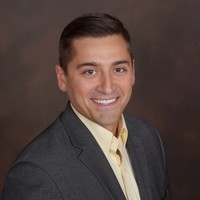 David Noel is the Partner and Co-Founder of Red Phoenix Entertainment. He is focused on helping brands reach new global opportunities by leveraging professional sports and entertainment for marketing campaigns.David has been working with clients in Asia since 2012, and had previously lived in Northeast China. Prior to co-founding Red Phoenix Entertainment in 2018, he served as a Principal at ZP International Group ? a U.S.-China business consultancy. David has extensive experience in financial and operations consulting, having served as an Assistant Vice President at Mitsubishi UFJ Financial Group and at Banc of California. He has also served as a government consultant for the U.S. Department of Energy, helping to lead internal efficiency programs. David holds a bachelor’s degree of economics from UC Santa Barbara and master’s degree in International Management from UC San Diego’s School of Global Policy and Strategy. 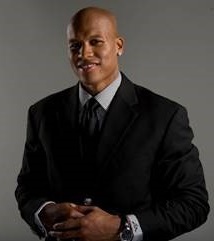 Maurice “Mo” Evans, is the former Vice President of the NBA Players Association, founder of ELOS Sports, and an 11-year NBA and European Basketball veteran. He is a member of the Kansas High School Hall of Fame, and in college at Wichita State, finished Top Ten in the NCAA in scoring as a sophomore season along with earning All Missouri Valley Conference Honors. Mo transferred to the University of Texas where he was named to the BIG 12 All Newcomer Team while also leading his team in scoring, steals, three-point percentage and a record 25 wins and 2001 NCAA Tournament birth. He continued to place emphasis on his academic achievement and earned his bachelor's degree in Education.After college, Mo begun a productive eleven- year career, which included playing for the Minnesota Timberwolves, Detroit Pistons, Atlanta Hawks, and Los Angeles Lakers, alongside Kobe Bryant. He was a member of the 2005 Detroit Piston team to play in the Eastern Conference finals and earn a franchise best 64-18 regular season record. He was also a two-time All-Star for both years he played in Europe (Olympiakos and Benetton). In 2003, while playing for Benetton he earned Eurobasket Player of the Year. While in Europe, he earned Eurobasket MVP of the All Star game, and helped his team to win the 2003 Coppa Italia Championship.Not only did Mo have a productive career on the court, he also served 4 years as the Executive Vice President for the Player’s Association. There he gained invaluable experience as a key member of the NBPA team that successfully negotiated the 2010-2011 NBA Labor dispute. He also helped create and participated in a number of programs, such as the NBA Business of Basketball Leadership and Development Program, The Mentorship Program, and NBPA Top 100 Coaching Program.

Much of the world has come to a standstill in response to the global COVID-19 pandemic, and almost every industry has felt repercussions. However, the worldwide demand for digital entertainment is at full throttle, with demand for sports content soaring during "stay at home" periods.

To understand the changing landscape in sports and digital sports content, Leif, David and Maurice have joined together with AMCHAM to break down the current and potential impacts of COVID-19 and what it may mean for the future of sports marketing.

1. Introduction:   The World of Sports Beyond COVID-19

2. Current Climate:   How have professional sports been impacted by COVID??

3. Looking ahead:   Opportunity for brands to adapt to the world’s “new normal” by leveraging virtual marketing and endorsements

Please refer to the following link to find out more about AMCHAM webinar:
https://youtu.be/Snes1sTACWs