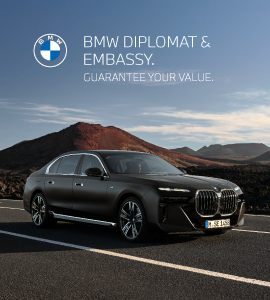 To mark the launch of the AMCHAM Korea Webinar Series, we are pleased to have Mr. Troy Stangarone, Senior Director and Fellow, and Mr. Kyle Ferrier, Director of Academic Affairs and Fellow, at the Korea Economic Institute of America (KEI), to share their insights on the economic impact of COVID-19 on U.S.-Korea Relations. KEI is a premier U.S. think tank and public outreach organization solely dedicated to helping Americans understand the breadth and importance of the U.S.-Korea relations. This AMCHAM Webinar session on Zoom will be highly informative and interactive, where participants can not only hear from but also ask questions to these experts in Washington, D.C. 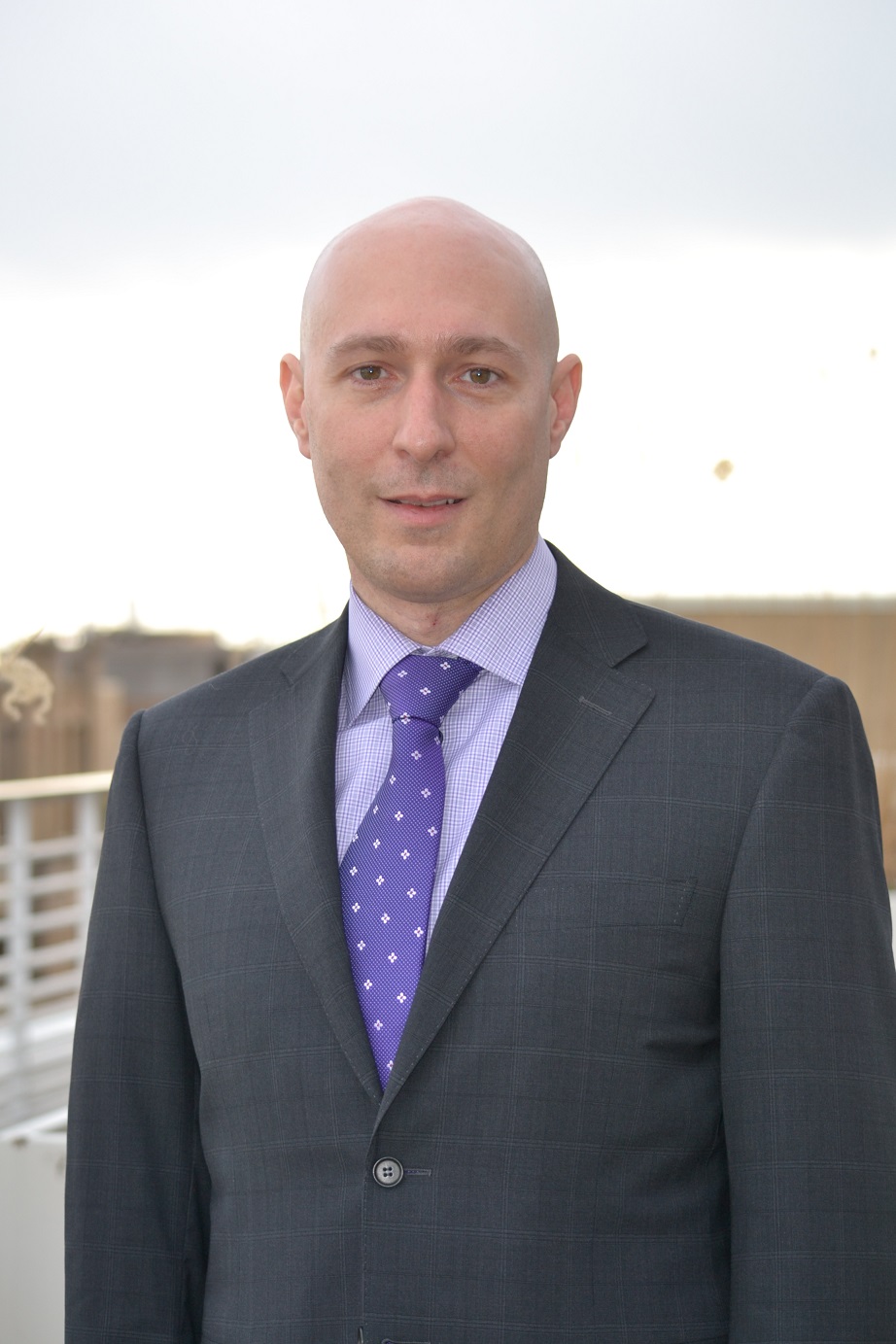 Troy Stangarone is Senior Director and Fellow at the Korea Economic Institute (KEI). He oversees KEI’s trade and economic related initiatives, as well as the Institute’s relations with Capitol Hill and the Washington, DC trade community. As part of his broader portfolio he serves as the editor for KEI’s flagship publication, Korea’s Economy, and oversees KEI’s blog, The Peninsula.

Mr. Stangarone has written extensively and has been widely quoted on U.S.-Korea relations, South Korean trade and foreign policy, and North Korea. His work has appeared in publications such as Foreign Policy, CNBC, CNN, China-US Focus, the JoongAng Ilbo, and the Korea Herald. His comments have appeared in The New York Times, The Wall Street Journal, The Washington Post, Bloomberg News, CNN, Politico, Chosun Ilbo, Donga Ilbo, JoongAng Daily, and Yonhap News Service. He has also appeared on TV and radio for outlets such as Bloomberg News, CNBC Asia, and BBC Radio.

In addition to his work at KEI, Mr. Stangarone is a member of the George Mason University | Korea President’s Advisory Board, the International Council of Korean Studies Board, and the Korea-America Student Conference’s National Advisory Committee. He is a columnist for the Korea Times and a regular contributor to The Diplomat. He was also a 2012-2013 Council on Foreign Relations International Affairs Fellow in South Korea, sponsored by the Asan Institute for Policy Studies.

Prior to joining KEI, Mr. Stangarone worked on Capitol Hill for Senator Robert Torricelli on issues relating to foreign affairs and trade. He also served as an aide to Governor James McGreevey of New Jersey. He holds a MSc. in International Relations from the London School of Economics and Political Science and a B.A. in Political Science and Economics from the University of Memphis. 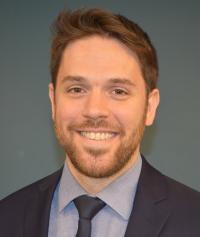 Kyle Ferrier joined KEI as Fellow and Director of Academic Affairs in 2015. He is charged with managing KEI’s efforts to foster collaboration between the academic and policy communities.

As part of his responsibilities, Mr. Ferrier is editor of KEI’s On Korea and Joint U.S.-Korea Academic Studies publications, working with editor-in-chief Gilbert Rozman on the latter. He also oversees KEI’s university programs, which reach hundreds of college students in the United States each year through organized lectures on timely Korea-related issues as well as a simulation on multilateral negotiations with North Korea.

Mr. Ferrier writes on U.S.-Korea relations, South Korean foreign affairs, South Korean domestic and international economic policy, and the political economy of the Asia-Pacific. He has been quoted in numerous media outlets, including the Wall Street Journal and U.S. News & World Report, and is a regular contributor to KEI’s blog, The Peninsula, and The Diplomat.

Prior to joining KEI, Mr. Ferrier worked for the Bank of New York Mellon and was a Program Assistant in the Bureau of Population, Refugees, and Migration at the U.S. State Department. He was also a Fulbright English Teaching Assistant for the 2011-2012 grant year in Naju, South Korea. During his time in Korea, he led his students in a U.S. embassy-sponsored youth diplomacy program in Seoul, volunteered with North Korean escapees, and completed a Korean language course at Seogang University. He has held internships at the Korea Institute for National Unification, U.S. State Department, U.S. Department of Commerce, and with Senator Charles Schumer at the height of the 2008 financial crisis.