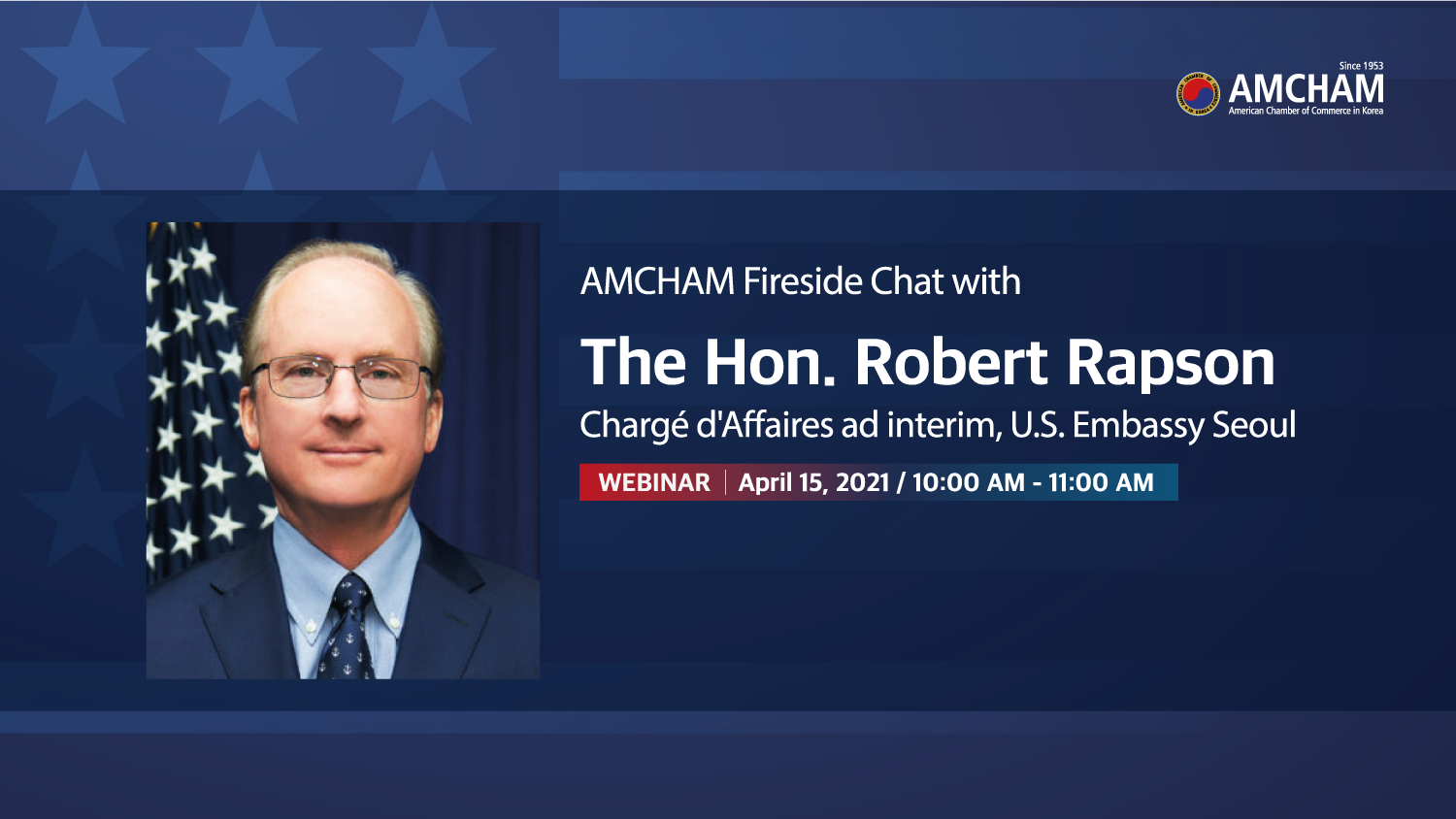 Please join us for a fireside chat with the leader of the U.S. diplomatic mission in Korea. Broadcast live from the Habib House, the official diplomatic residence in Seoul, Charge d'Affaires ad intermin Robert Rapson will discuss his experience and goals as acting U.S. ambassador as well as share his insights on the challenges and opportunities facing the U.S.-Korea partnership today.

Note: This event is closed to press. 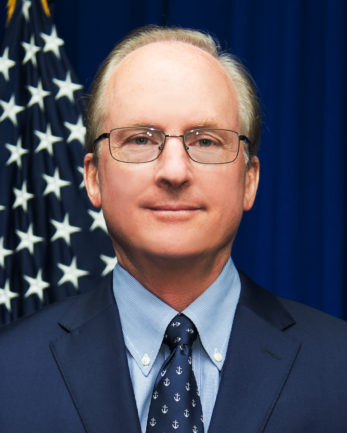