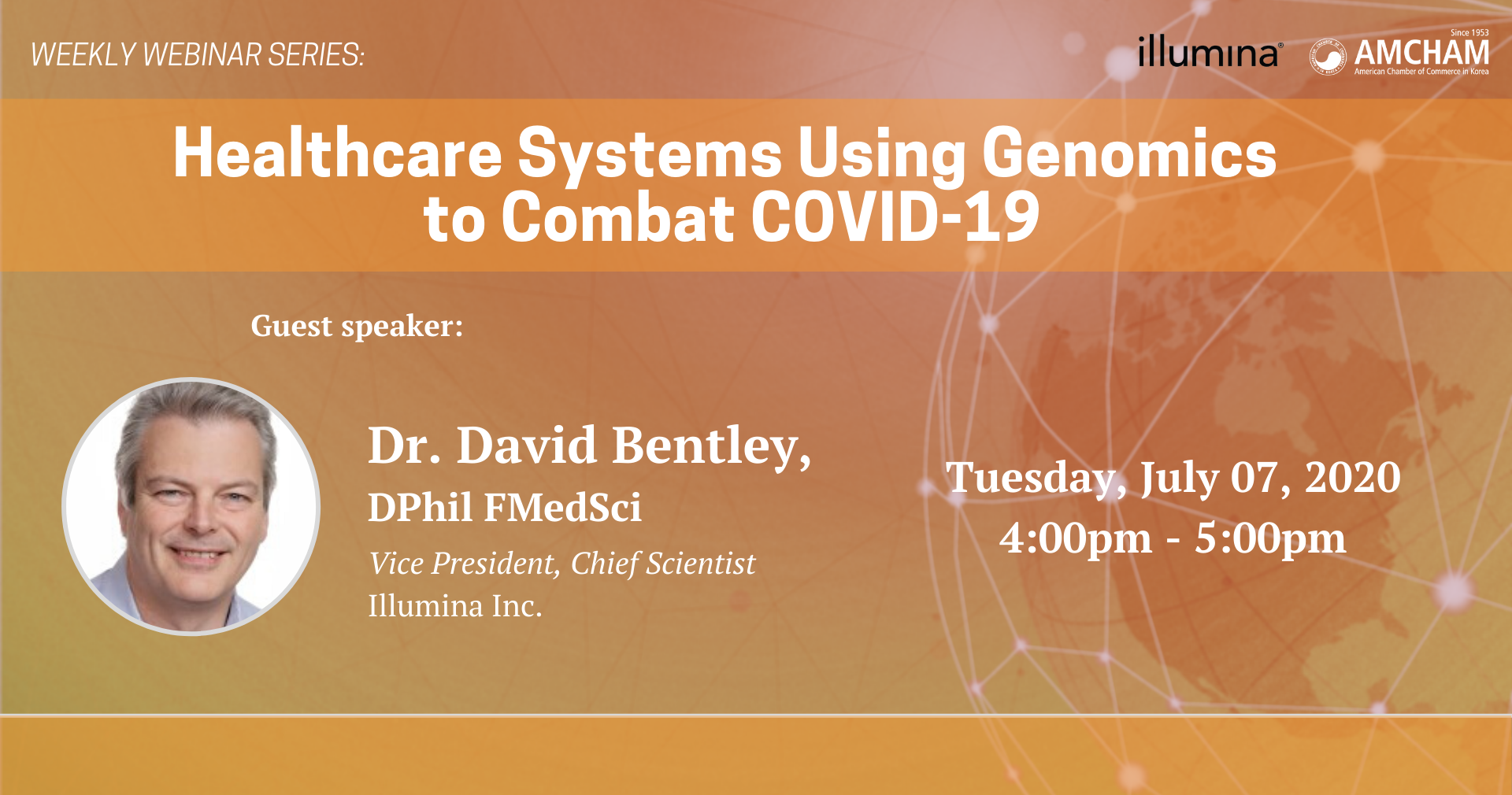 In this webinar, Dr. Bentley will discuss the varied responses to the COVID-19 pandemic across the world and will highlight how healthcare systems have used DNA technology in their fight against the disease. He will discuss how DNA technology has been integral to understanding and controlling the spread of the virus and why it is essential to continue to monitor the virus closely as governments begin relax movement restriction orders.
Dr. Bentley will also discuss other uses for genomics in healthcare systems, including oncology and genetic disease. 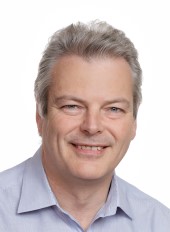 David graduated with an M.A. in Natural Sciences from Cambridge and a D.Phil. from Oxford. During his career he has been a Senior Lecturer at London University; and later the Head of Human Genetics and a founder member of the Board of Management at the Sanger Center.

David has played a leading role in the Human Genome Project and related international consortia to characterize human sequence variation, including the SNP Consortium and the HapMap Project. His long-term interest is the study of human sequence variation and its impact on human health and disease. His current research is focused on fast, accurate sequencing of human genomes for adoption in healthcare, with early applications including rare genetic disease and cancer. These applications are exemplified by the completion of the 100,000 genomes project, a partnership between Illumina, Genomics England and the National Health Service (NHS) in England.

Most recently David has focused research efforts on supporting development of sequencing approaches for SARS-CoV-2 genomes and the host genomes of infected patients in partnership with Genomics England and the NHS.