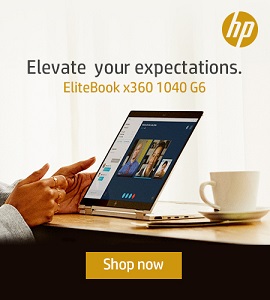 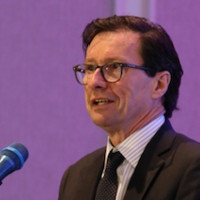 David leads IBM’s global agenda in workforce public policy and is based in Washington DC. He oversees IBM’s advocacy on a range of issues including the future of work, labor and employment rules, skills, diversity, global workforce deployment, and corporate responsibility. He engages on the future of work with government leaders and in multilateral fora such as the G7, the EU, and at the OECD where he is Vice Chair of Business at the OECD’s Employment, Labor and Social Affairs Committee.
David’s global leadership experience includes executive roles for IBM in the U.S., China, Japan, Italy and Australia.
Before relocating to the U.S., David was Vice President, Governmental Programs at IBM’s Asia Pacific headquarters in Tokyo, where he was responsible for advancing IBM’s public policy priorities across the region. He led IBM’s engagement with Asia Pacific Economic Cooperation group and was the private sector leader of APEC’s successful E-commerce Readiness Initiative, recognized by heads of state for its global leadership. David was a member of the City of Shanghai’s IT Advisory Council.
Prior to being assigned to Tokyo, David was Senior Advisor to the Chairman, IBM Greater China Group. In that role, he developed a new government affairs strategy for IBM in China.
David speaks at a range of venues such as the G7, OECD, APEC and EU Presidency, and organizations such as Chatham House, the Brookings Institute, and the World Bank. He briefs IBM clients on key policy agendas, and also guest lectures at academic institutions such as American University, the National Defense University, and the University of Milan.